Despite all the hiccups 2020 has presented thus far, Funko is being incredible as usual and still presenting New York Comic-Con exclusives to the masses!  NYCC 2020 is the fourth Comic-Con to be presented virtually, but that doesn't mean this years releases are any less exciting!

On Saturday 10th October at 9:01am, our allocation will go live!

Here's a peek of the limited NYCC releases below!
Please note: the following images display all exclusives within the release, but not all will be available in Australia and our allocation will not be known until the release is live. 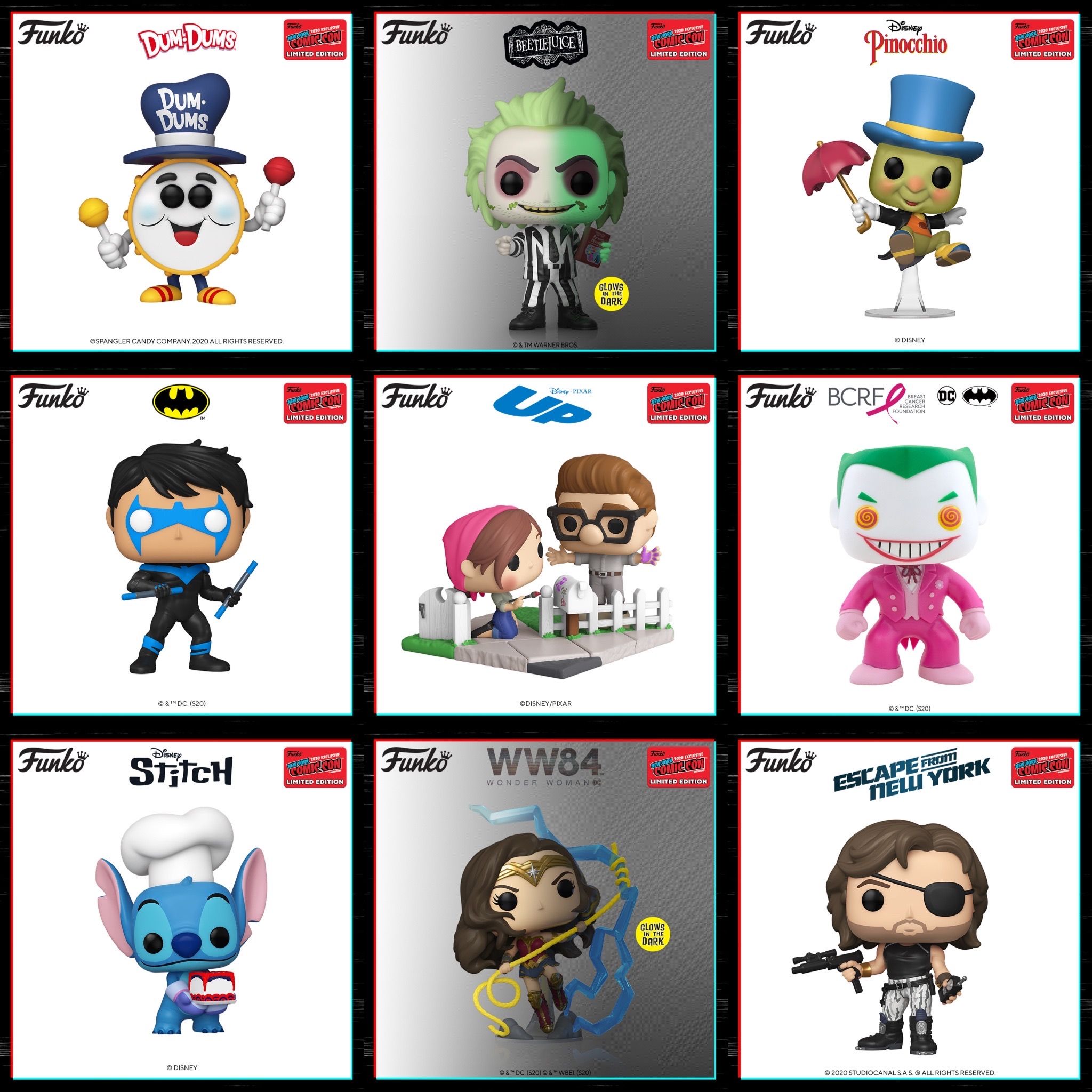 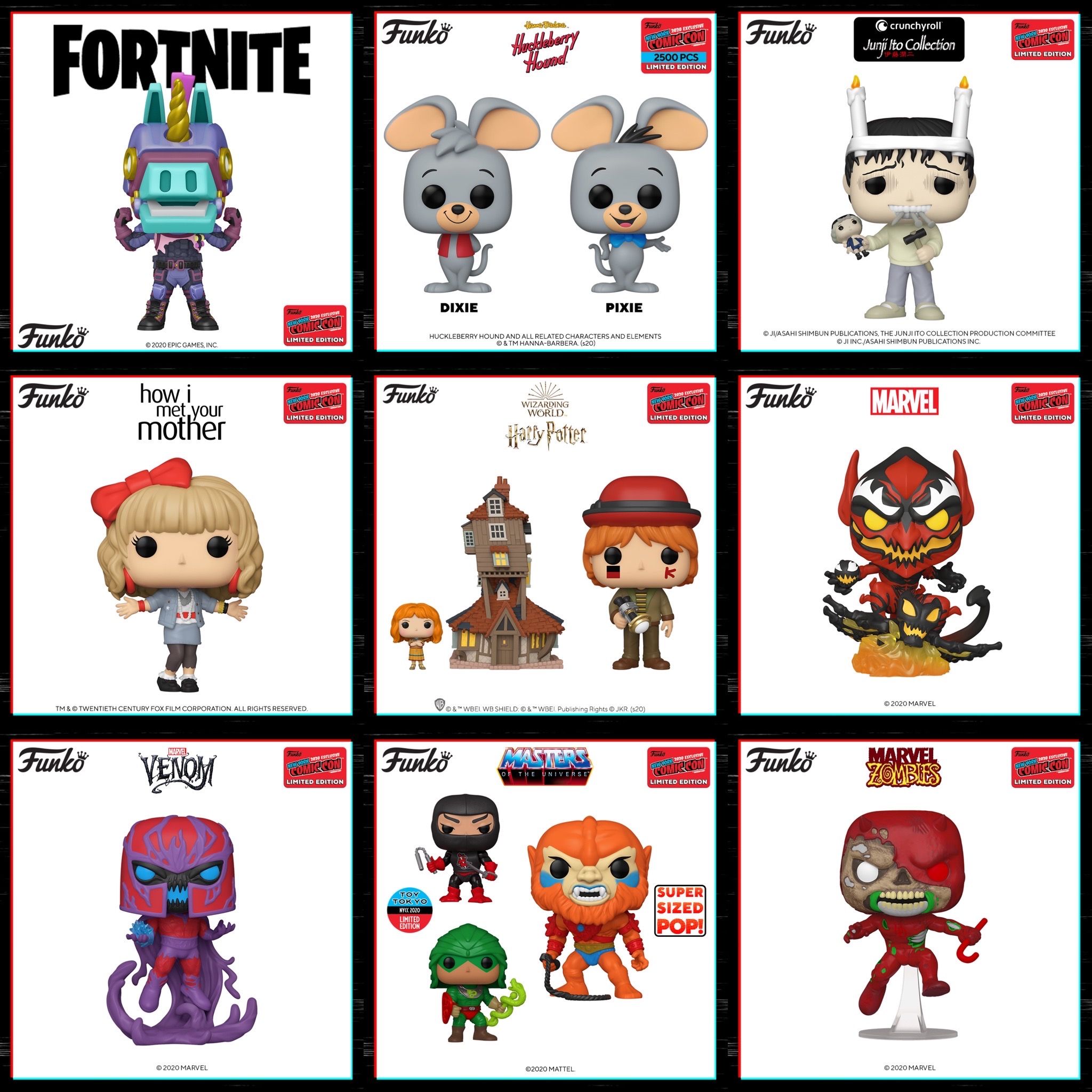 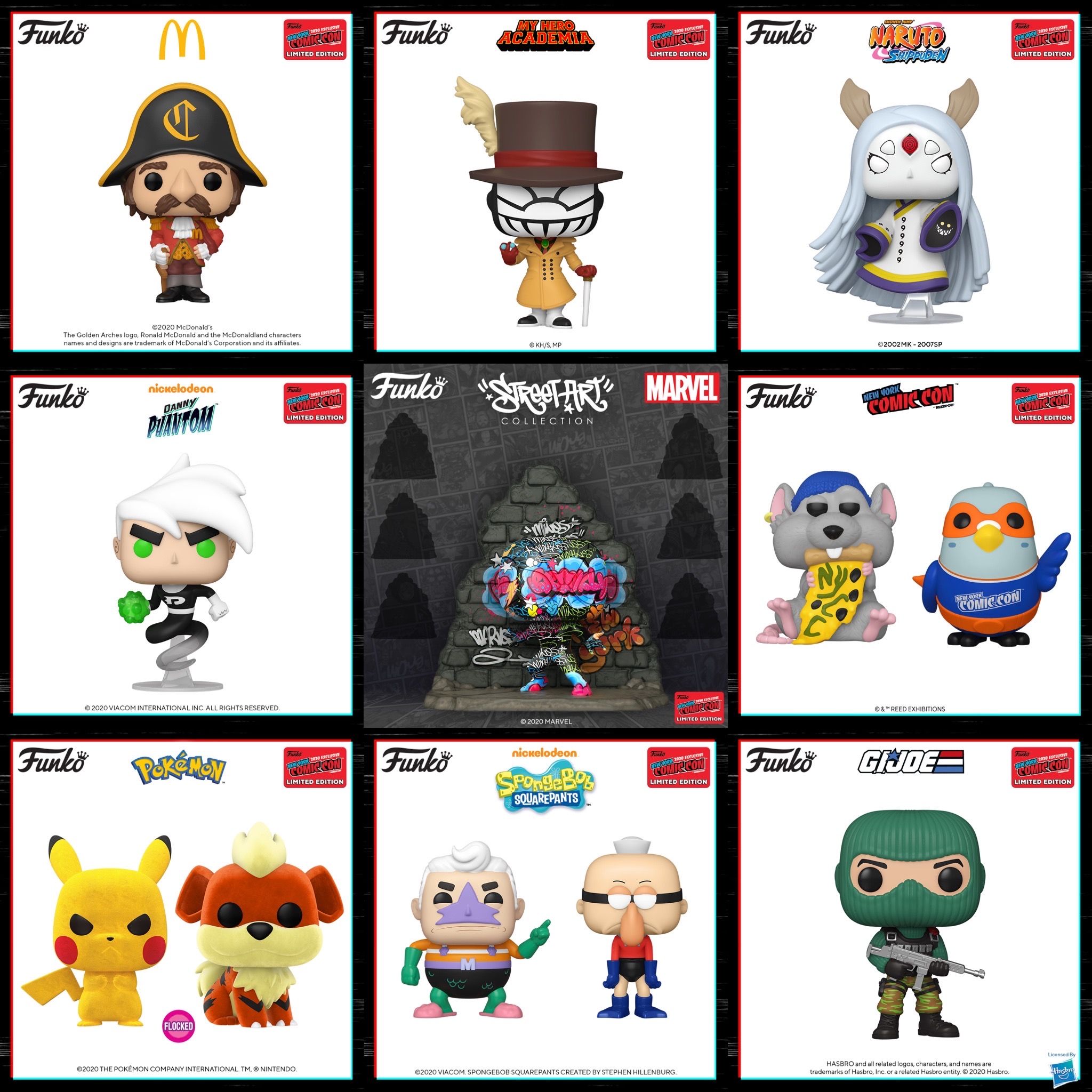 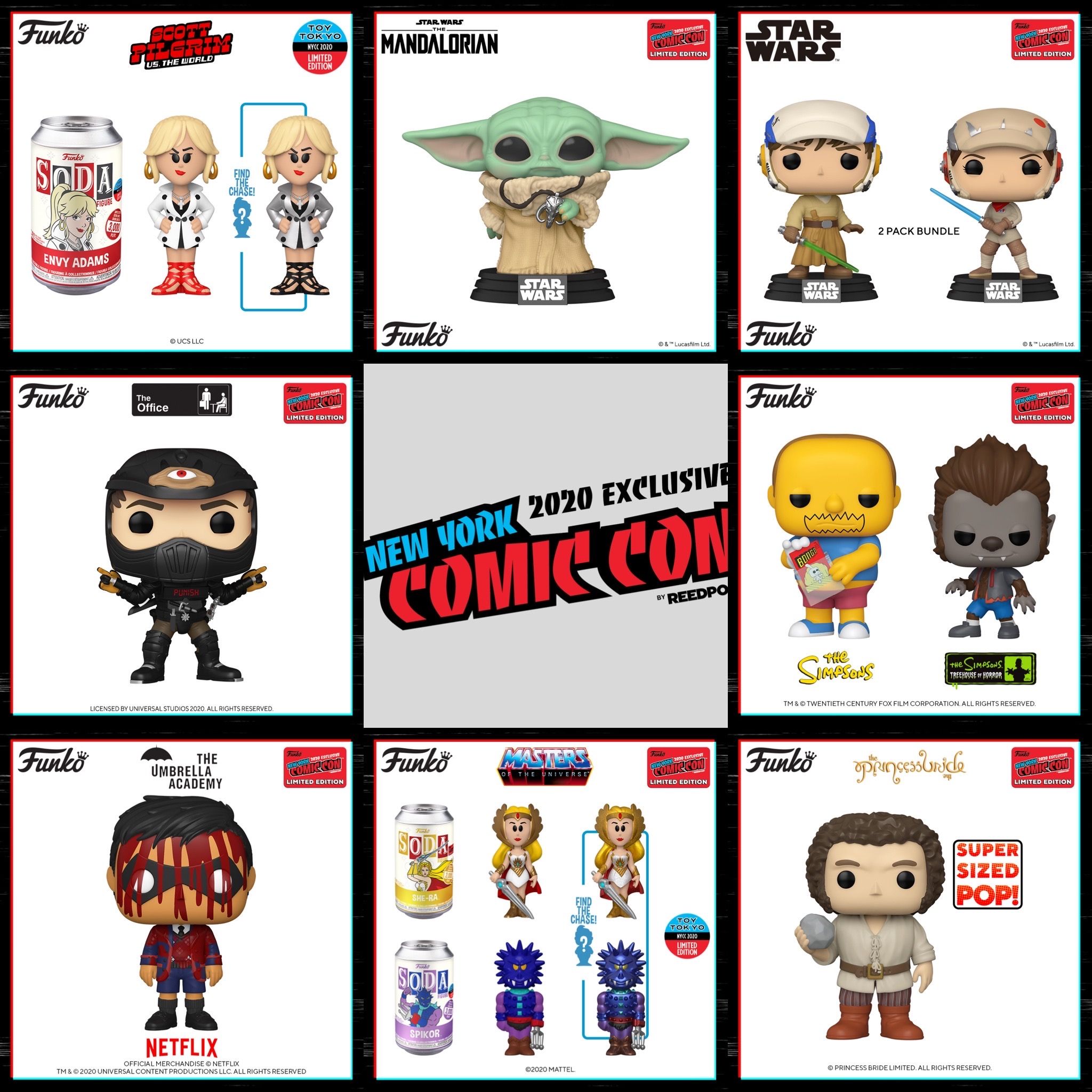 We LOVE all these Pop! releases and can't wait to see what ones we are lucky enough to receive!
Find out for yourself on Saturday October 10th at 9:01am!

Read Next
Shop The Latest Ty Releases!
Check out the 2020 halloween exclusives, squish a boos, sock a boos, hope the pastel bear and more!