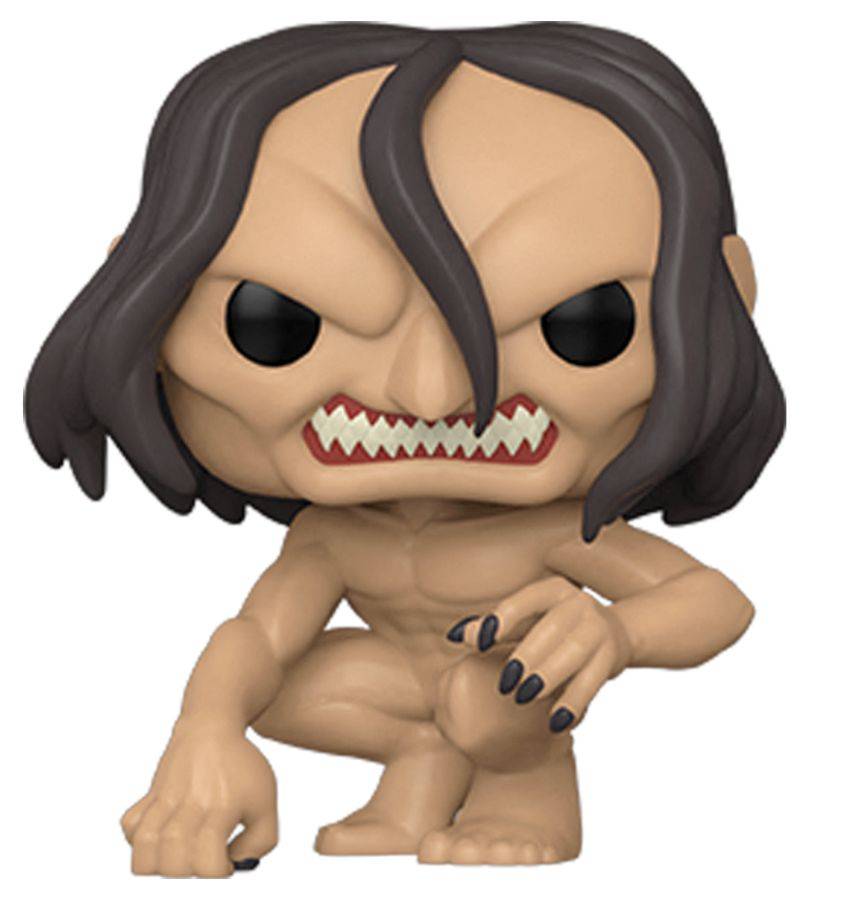 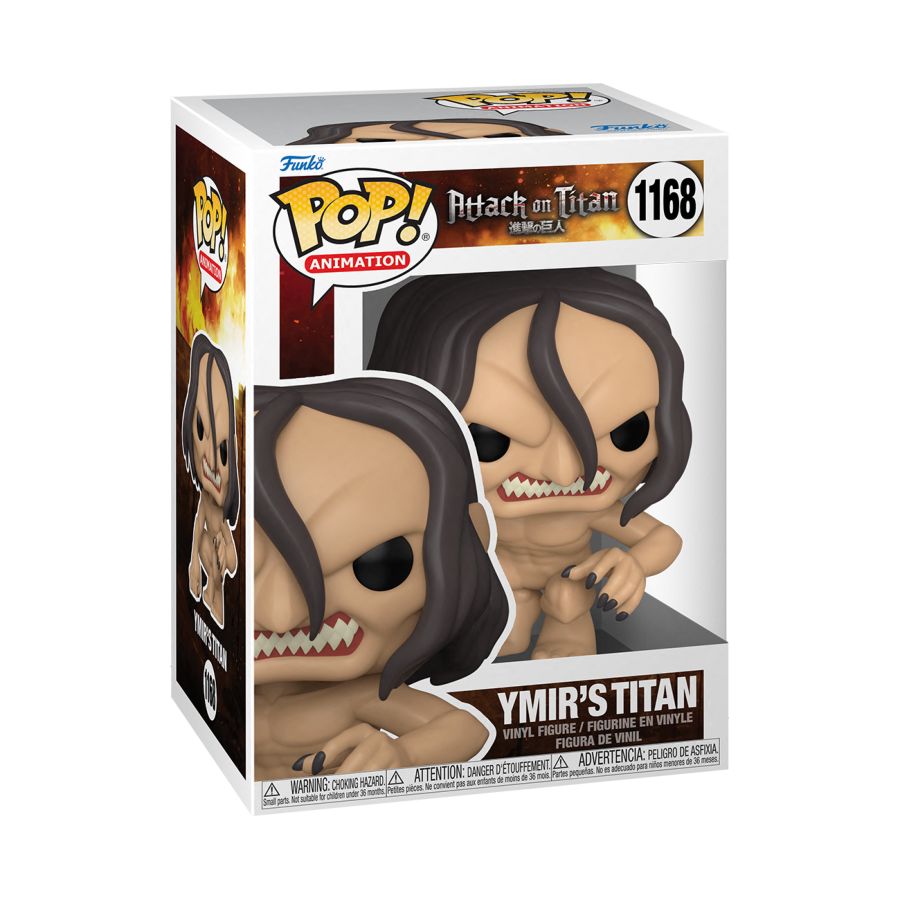 Join us in celebrating Funkoween where you can capture Pop! vinyl figures, key chains and more featuring some of your favourite characters! Preorder yours now to avoid disappointment, these will not last!

In a post-apocalyptic world where the remains of humanity have peacefully lived for a century behind walls protecting them from giant humanoid Titans, Attack on Titan follows a passionate young boy, Eren Yeager, and his friends, the female powerhouse Mikasa Ackerman and brainy nervous wreck Armin Arlert. When a humongous new breed of Titan, the Colossal, suddenly appears and breaches the outer wall, Titans flood in, destroying Eren's hometown and devouring his mother. Vowing vengeance, Eren trains as a soldier and eventually fulfills his lifelong dream of joining the elite Survey Corps, a group of soldiers who venture out to fight against the Titans. Attack on Titan chronicles this fight, while investigating the Titans' origin and history.

Here we have Ymir's Titan. Just like other holders of the Jaw Titan, Ymir's Titan form was considerably smaller than most Titans, standing at 5 m. It had rugged hair, small black eyes, a large nose, small pointed ears, and long arms. Her most distinct traits were sharp fangs and claws. Unlike other human-controlled Titans, Ymir's body was not well-proportioned because her head was too big. Unlike the Female Titan, her Titan form possessed no distinctly feminine features, similar to Pieck Finger's Cart Titan.

** ETA may change depending on availability from supplier. If there is any change to the release schedule you will be informed via email with new ETA. Orders and tracking information will be sent as soon as the products arrive in store.